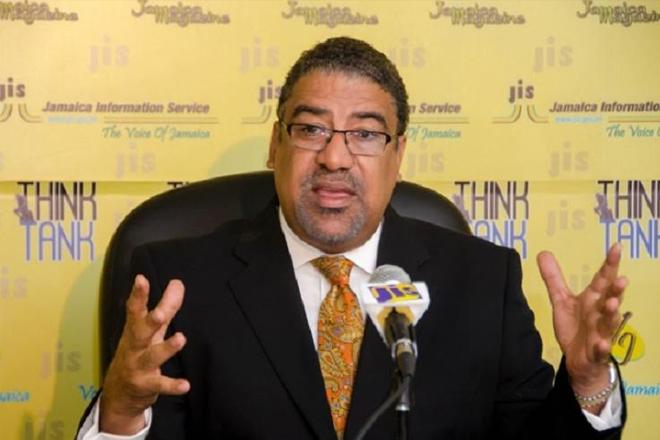 No evidence of Zika fallout in visitor arrivals to Jamaica

Tourism and Entertainment Minister Dr Wykeham McNeill says there is no evidence of cancellation in tourist bookings as a result of the Zika virus.

There was one case of Zika confirmed in Jamaica, in a four-year-old child who has since recovered.

McNeill noted that while the virus has been reported across the region, including in the United States which is Jamaica’s largest tourism market, there have not been any confirmed cases of tourists cancelling their travel plans to the island.