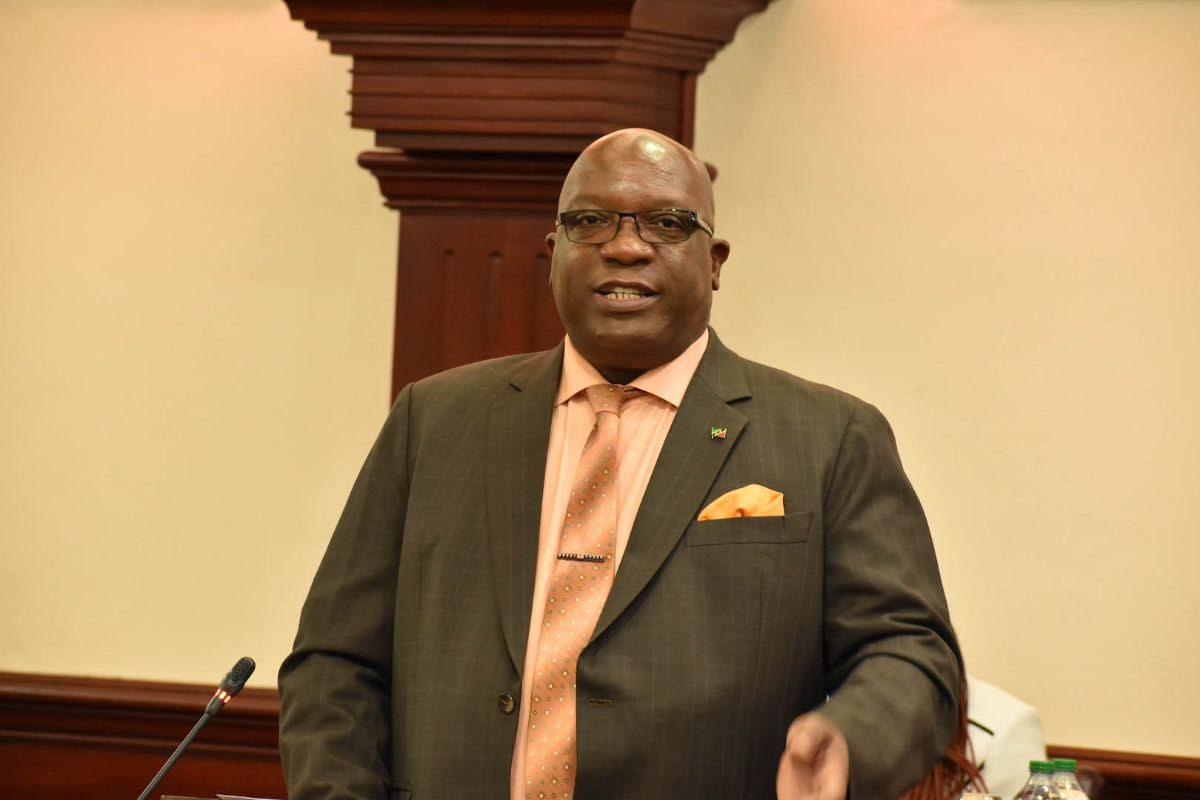 BASSETERRE, St. Kitts, December 01, 2021 (Press Unit in the Office of the Prime Minister) – Prime Minister Dr. the Honourable Timothy Harris has said that his Government will follow the advice of the World Health Organization (WHO) to not impose any travel restrictions on South Africa where the new variant of the COVID-19 virus, now called Omicron, was first reported.

Prime Minister Harris, while making a statement during Wednesday’s (December 01) Sitting of the National Assembly, said that while some countries have imposed travel bans on South Africa and other South African countries to keep the Omicron variant out, the new strain has already been confirmed in other countries.

Dr. Harris said, “The WHO does not support travel bans at this particular time and it has advised that the travel bans that are in place are unlikely to stop the spread of the variant. Of course, we see that although it was reported in South Africa, it has now found itself elsewhere and it has been reported in at least 22 other countries, including Canada and the United Kingdom.”

With Omicron being designated a variant of concern, the WHO has issued a number of recommendations to the global community, which includes enhancing surveillance.

Prime Minister Harris said, “Our health team has advised that it is not necessary at this time to impose a travel ban on South Africa or on the South African countries. We will follow what the WHO prescribed in place of travel bans. The WHO has recommended that countries continue to implement the effective public health measures to reduce COVID-19 circulation overall, using a risk analysis and science-based approach. Further, countries should increase their public health and medical capacities to manage an increase in the cases.”

The St. Kitts and Nevis prime minister said local authorities will continue the necessary public health measures that have kept citizens and residents safe and will continue to promote the country’s vaccination programme.

“We want to encourage everyone who is able to, to get himself or herself vaccinated. We want to repeat our appeal to those who are on the frontline—our nurses, our doctors, our police officers, those in the defence force—in fact, anyone whether in public or private sector engaged in frontline activity, however defined, they are at the risk being in the frontline and therefore we advise that they protect themselves as much as possible, and the best tool in this fight against a virus that killed millions of people is the vaccine,” said Prime Minister Harris.