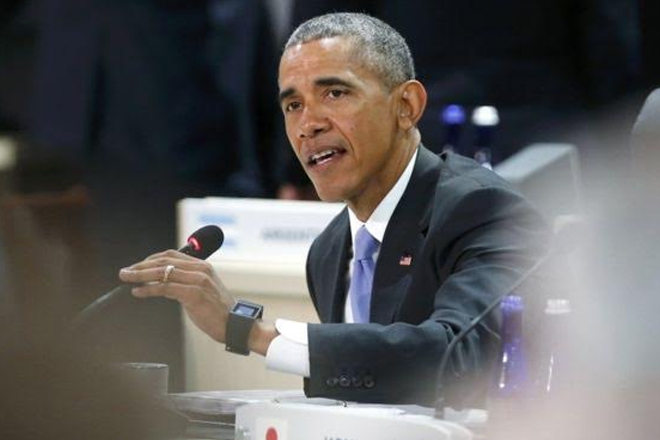 The threat from terrorists trying to launch a nuclear attack that would “change our world” is real, President Barack Obama has said.

The world has taken “concrete” steps to prevent nuclear terrorism, he told the Nuclear Security Summit in Washington.