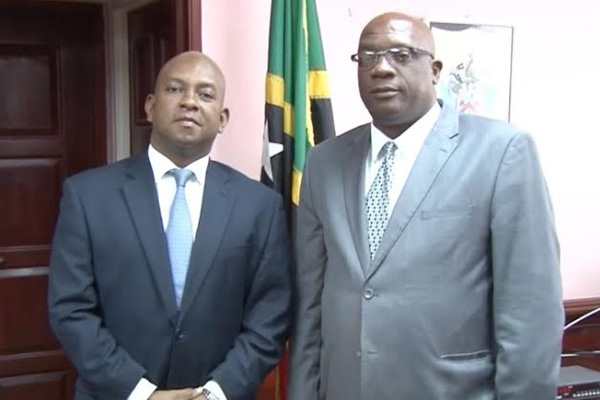 The OAS representative, said the purpose of the visit was to reaffirm the OAS’ commitment to the already established areas of cooperation between St. Kitts and Nevis and the organization. He said that other topics of mutual interest were discussed.