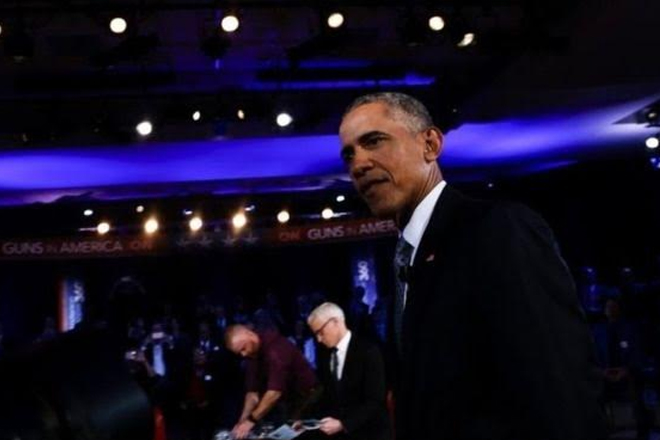 Obama declines to back Democrat Candidate before primaries over

President Barack Obama will not publicly back any presidential candidate before the Democratic Party has chosen who is to lead its battle to retain the White House in November.

Mr. Obama would be “out there” campaigning after the primaries are over, White House Chief of Staff, Denis McDonough told NBC’s Meet the Press.

Polls appear to favour Hillary Clinton for the nomination.

Vermont senator Bernie Sanders is also in the running.