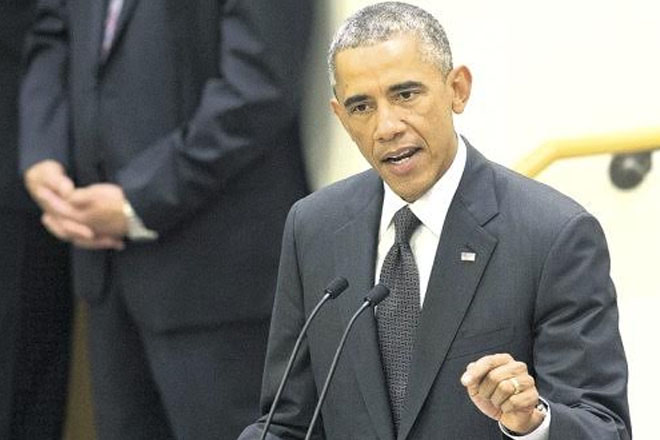 “Today is a big step in our march toward equality. Gay and lesbian couples now have the right to marry, just like anyone else,” Obama tweeted, as the White House changed its online avatar to the rainbow colors of the gay rights movement.