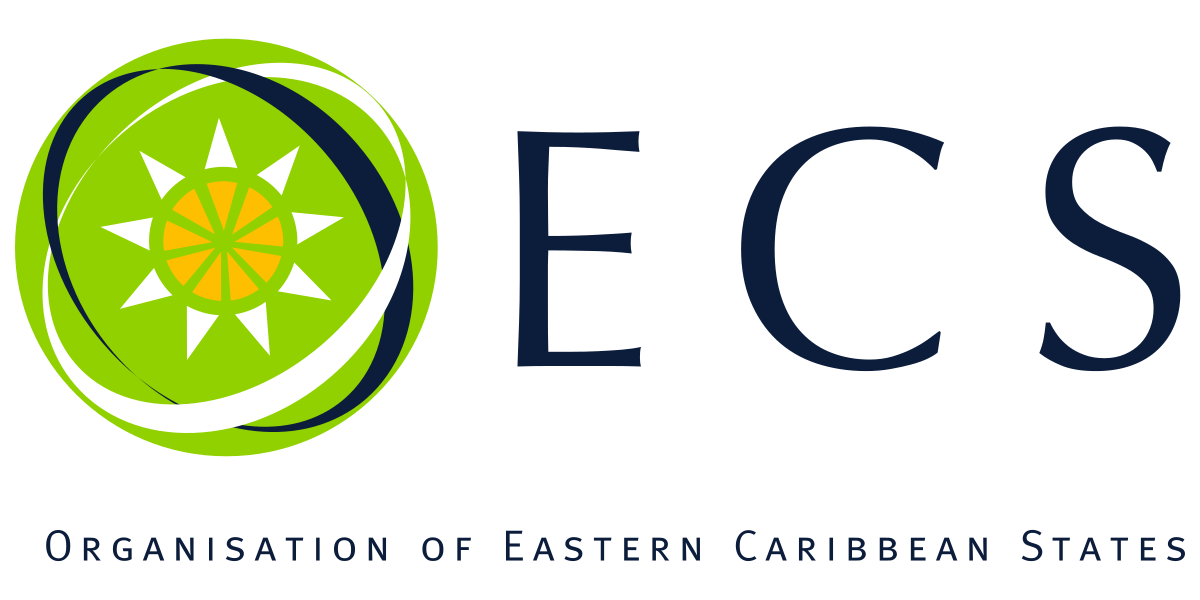 OECS Extends To The Government And People Of St. Kitts & Nevis A Warm And Hearty Congratulations On The 38th Independence Anniversary

Basseterre, St. Kitts, September 23, 2021 (SKNIS): The Commission of the Organization of Eastern Caribbean States (OECS) has extended to the Government and people of St. Kitts and Nevis a “warm and hearty congratulations on the nation’s thirty-eighth Anniversary of Independence.”

In a communique to the Ministry of Foreign Affairs, it stated.:

“The Commission takes this opportunity to convey to the Government and people of St. Kitts and Nevis, very best wishes for continued social and economic growth, peace and stability, and sustained prosperity,” the statement added. “The Commission of the Organisation of Eastern Caribbean States (OECS) avails itself of this opportunity to renew to Ministry of Foreign Affairs and Aviation of St. Kitts and Nevis, the assurances of its highest consideration.”