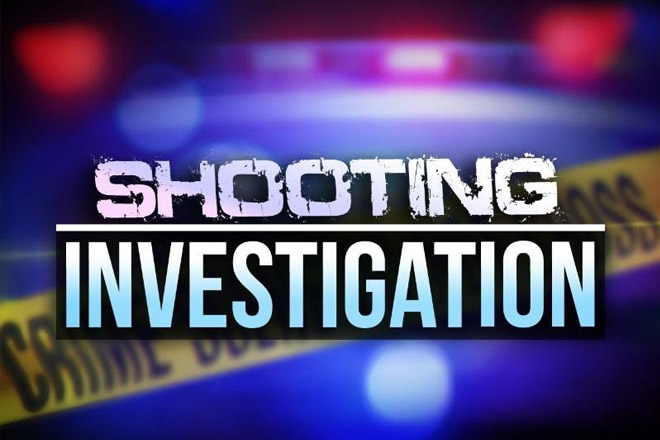 Sometime after 4 p.m. on Saturday, a man contacted the Sandy Point Police Station. He reported that his neighbour had beaten his 7-year-old son and requested assistance. The Police responded.

Preliminary investigations so far have revealed that the Police arrived at the scene and the assailant was behaving in a violent manner and used threatening language. He refused to cooperate with their instructions. The Anti-Gang Unit was summoned to provide assistance. While there, the assailant continued behaving in a violent manner. He advanced towards the Officers with a knife, swung the knife at them and threatened to kill one of them. He was warned and refused to comply with the commands of the Officers. As a result, he was shot in the legs by members of the Anti-Gang Unit. He was transported to the JNF General Hospital via the Emergency Medical Service ambulance where he is warded in a stable condition.

Personnel from the Forensic Department processed the scene and collected items of evidential value. Investigations into the matter are ongoing.