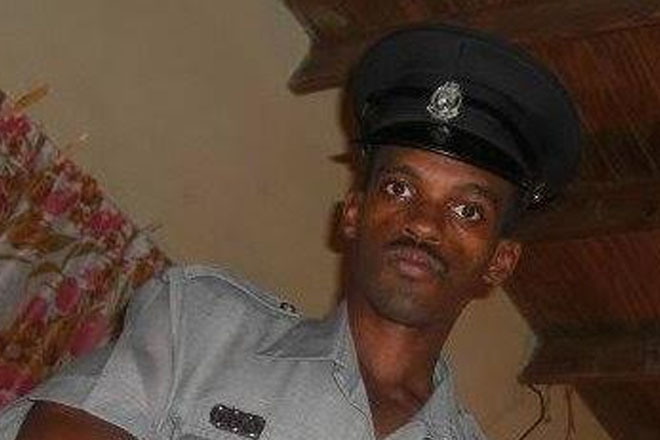 Officer shot in the line of duty dies

(ZIZ News) — A constable that was shot in the leg during scuffle with a suspect has died.

Constable Brian Pacquette was wounded in the line of duty on the 23rd of June and on the 27th was flown out to Trinidad for medical treatment where his leg was amputated.

Commissioner of Police, Ian Queeley said it was “a tragic and unexpected loss for the men and women of the Police Force.”

“Constable Pacquette will long be remembered by his fellow officers for his energy, positive outlook and love for the Police Force. He has had a tremendous impact, not only his colleagues but on the wider community in which he served,” he said.