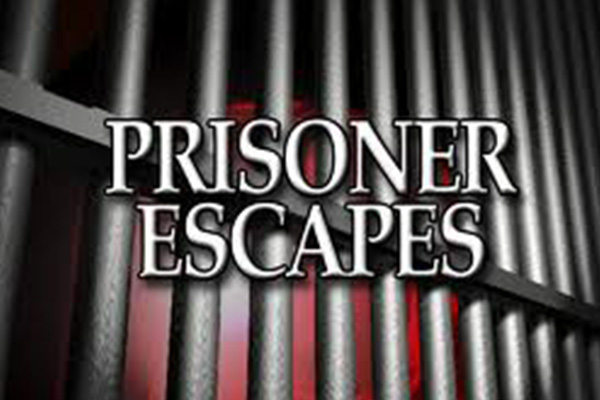 (CNN) — A man convicted of four murders from 1993 has escaped from a Michigan prison, and authorities think he abducted a woman, the Michigan Department of Corrections said.

“It appears he abducted a woman from Ionia using a knife or box cutter and drove to Elkhart, IN where they stopped for gas,” Russell L. Marlan of the Michigan Department of Corrections said in a written statement. “The woman was able to escape at the gas station in Indiana and call police.”

Elliot, 40, remains at large. He was sentenced to life in prison for the four murders.

According to court documents, Elliot was convicted in the August 1993 murders of Vickie Currie, her boyfriend Michael Tufnell, his brother Bruce Tufnell as well as Kathy Lane, CNN affiliate WXMI reported.

Elliot and three others hatched a plan to steal drug money, WXMI said, and after they didn’t find the money, Elliot and another man killed the four victims and set Michael Tufnell’s house on fire.