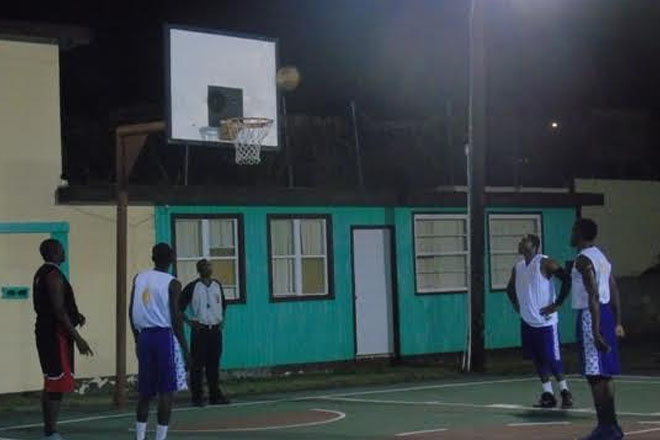 Sports Page — The NABA league continued at the Grell Hull-Stevens Netball Complex on Sunday 31st May.

The final game was especially nerve racking as the CG Massives just managed to shake off a stiff challenge from Dynasty Ballers.

In the final minutes of the game, it was anyone’s guess as to which team will emerge victorious, as both teams fought hard and the lead changed hands several times.

In the end, it was the CG Massives who prevailed by a mere five points.

In the first match of the evening, it was an even contest between High Voltage and Old Skool for three quarters. However, High Voltage obviously lost power in the third quarter and lost that quarter by a crucial 13 points and failed to make up the difference.

Half time score 30-29 in favor of old school