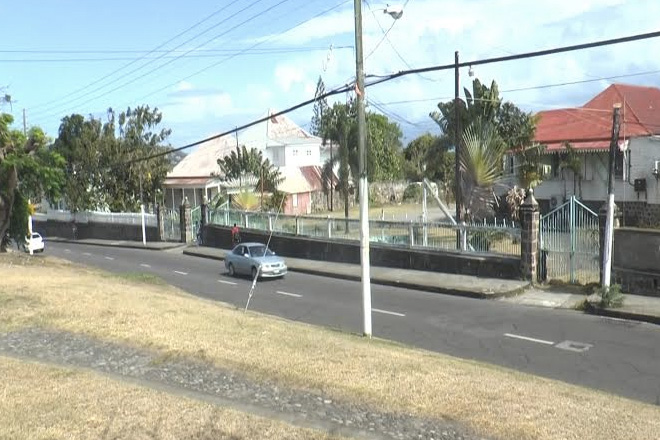 One Hospitalized After Shooting Near UNESCO Office

(ZIZ News) — Police are investigating a shooting incident in Central Basseterre, on Friday morning, which has put one person in the hospital.

Reports indicate that multiple shots were fired at around 9:10 am and a man was injured and taken to the hospital.

The police say no-one had been taken into custody but they are investigating the matter.

Anyone with information about this incident is asked to call the nearest police station or Crime Stoppers at 1 800 8477.