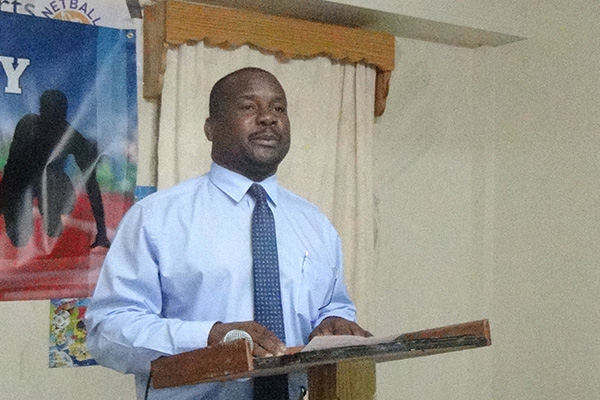 One Hundred Percent passes from IAAAF Level One Course

IAAF coaches, Craig Connor and Roatter Johnson were both elated with the overall enthusiasm and performance of the potential coaches on Nevis who participated in the IAAF level one course held in Nevis over the last nine days.

The course concluded on Thursday 12th December with the theoretical exams and an official closing ceremony.

The coaches announced that the course commenced with 28 participants and seven dropped out for varying reasons.

However, the good news is that of the 21 remaining participants, all passed their practical and theoretical examinations.

They also revealed some even more exciting news.  Six of the 21 participants excelled to qualify to move on to the level two course.

Those six individuals are:

At the closing ceremony. remarks were offered by Mr. Keith Glasgow, Permanent Secretary in the Ministry of Sports; NAAA chief, Lester Blackettt and the two coaches.

The participants also presented the two coaches with gifts of appreciation.