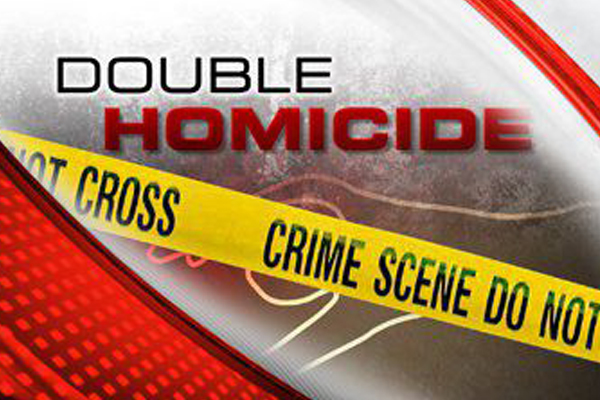 One in custody for double homicide in Keys

(ZIZ News/Press Release) — One person is in police custody for the death of two young women in Keys on Thursday.

According to reports, on March 1st police responded to a report of a stabbing.

Upon arrival, they found the motionless bodies of 18-year-old Naomi Finch and 21-year-old Jamilla Finch lying close to the seashore at Keys Beach with what appeared to be multiple chop wounds.

The District Medical Officer visited the scene and pronounced both sisters dead.

The Forensic Unit processed the scene and pieces of evidence were taken into police custody.

Reports also indicate one male suspect is in police custody.

The police are asking anyone with information about this incident to contact the Violent Crime Unit at the Basseterre Police Station 465-2241 or the nearest police station.