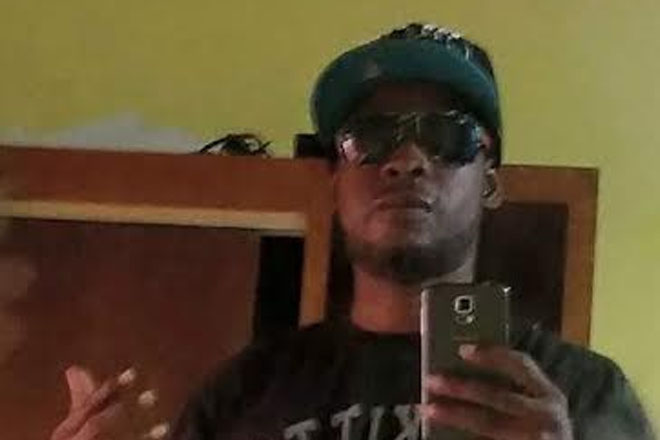 One Killed, another Injured in Shooting at Tabernacle

(ZIZ News) – Assistant Commissioner of Police Ian Queeley has confirmed a shooting in Tabernacle but said while that incident occurred between 4 and 5pm on Sunday, it was not reported to the police until approximately 11:00 that night.

The Police Force’s Press and Public Relations Department later issued a release naming Trevor Edmeade aka “Abdul” of Parray Housing Project in Tabernacle as the victim who succumbed to his injuries.

The release went on to name Audain Henry aka “Mumpa” of Johnson Street, Tabernacle as the other victim, stating he too was shot multiple times and is undergoing treatment at the JNF General Hospital.

Both men were reportedly at Henry’s premises when they were accosted by two masked gunmen who fired a number of shots then fled the scene.

The scene was processed by the Forensic Department and investigations are ongoing.