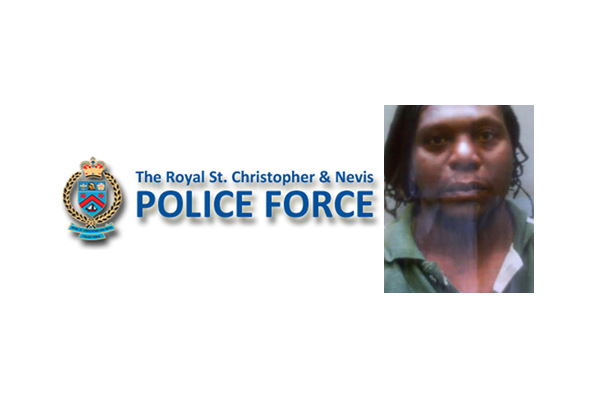 One man arrested for embassy fire

(ZIZ News) The Police have arrested a man from Phillips Village for the fire at the Venezuelan Embassy early this month.

He said after collecting information and conducting extensive investigation the police picked up Wilson on Wednesday January 22.

Wilson was remanded to Her Majesty’s Prison awaiting his court date.

Commissioner Walwyn further stated that the police are still investigating the fire at the OAS office and are looking for two suspects.

Anyone with information are asked to call the nearest Police Station or Crime Stoppers at 1 800 8477.