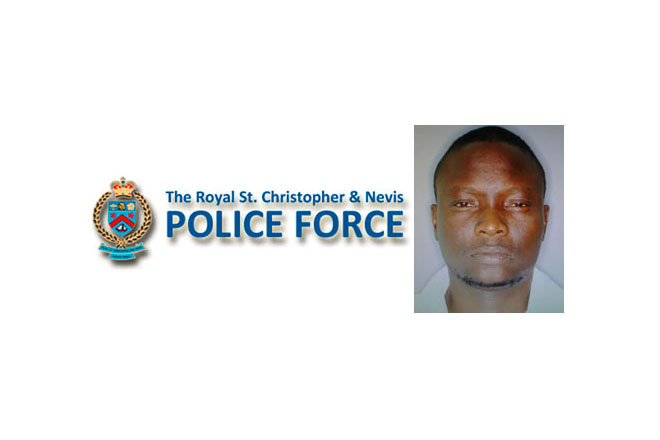 One Person Charged and Remanded for Robbery at Ram’s

(ZIZ News) — 39-year-old Peter Oke, a Nigerian citizen who resides at Newtown, has been formally arrested and charged for the daylight robbery at RAMS Wholesale in Bird Rock.

The May 22nd robbery had garnered much attention after a video of the entire event went viral on social networking sites.

In a release from the Public Relations Department of the Royal St. Christopher and Police Force, Head of the Criminal Investigations Department, Superintendent Smithen, recorded appreciation to the entire force and others who were instrumental in the investigative process.