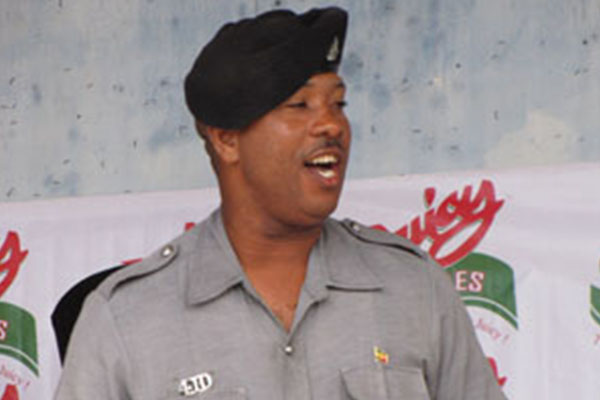 (ZIZ)– Operation future is off to a strong start with its Sexual Abuse Awareness Project.

The project is geared toward informing young people about what to look out for and what to do if the issue of sexual abuse arises.

President and founder of Operation Future Constable Lauston Percival says it is necessary to take a proactive stance in the education of sexual abuse.

“This year we are embarking on educating them about sexual abuse because we feel that this is something that is known to us and before it gets too much out of control we at Operation Future think that the best thing to do is to educate, take a proactive stance and educate them about it,” he said.

Percival emphasises the importance of informing and educating young people in order to ensure that they are alert and aware in every situation.

“Even though the person has been taken before the court and sentenced to prison, the scar is still there and that scar stays there for life so we don’t want to have that for our young people so we at Operation Future think that the best thing to do is to educate them about it,” he said.

Operation future is made up of police officers and persons within the community.