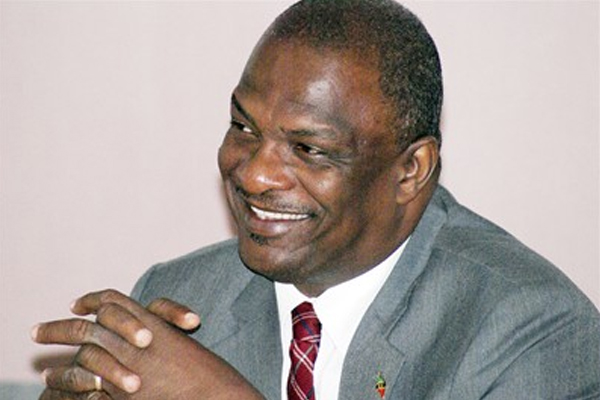 Opposition has No Plan for SKN

(ZIZ News) — The former parliamentary representative for Constituency Eight, Cedric Liburd, says the opposition does not have the best interest of the people of St. Kitts and Nevis at heart.

He has called on voters to recognise that the opposition coalition, Team Unity, has one purpose only; to get rid of Prime Minister, the Rt. Hon. Dr. Denzil Douglas.

Liburd added that the spurious accusations levelled against the Douglas Administration by the opposition are unfounded and represent an attempt to smear the successes of the government.

He says the fact is that the Federation continues to be number one in the region in countless areas.

“They have not come to the platform to show whether the St. Kitts-Nevis Labour Party is corrupt in any way, whether Douglas is corrupt. They just have things they are saying but they don’t have any facts. They have been a failure since that grouping has come together. They cannot find ways and means of how to come to the country and say ‘yes the PEP programme is a good progamme, but I will assist here. I will do this’. But the entire world recognises that SKN is going well. As you have heard we are number one in so many things,” he said.