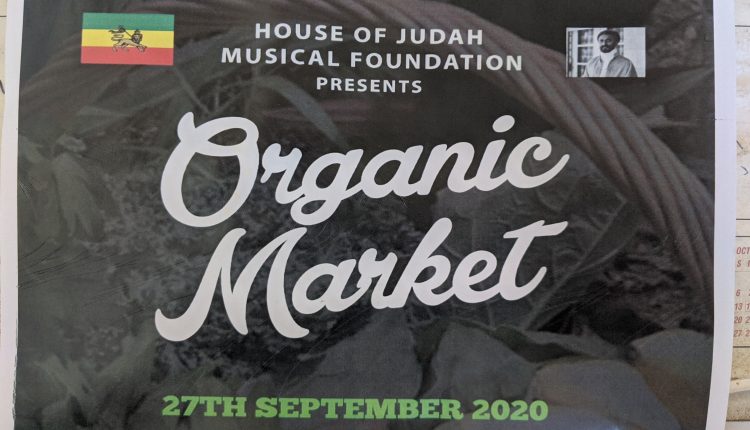 Basseterre, St. Kitts, September 25 , 2020 (ZIZ News):The House of Judah Musical Foundation will be celebrating the benefits of healthy eating and cultural awareness with an Organic Market event on Sunday.

The event will be held at the Royal Pearl Restaurant in Dieppe Bay and according to Ras Sankofah Maccabbee it will showcase local grown organic produce but with also feature cultural performances.

He said the proceeds would also go towards a charity initiative which assists the elderly.

He said they plan to expand the “Adopt an Elderly” programme to seven individuals and donations are accepted towards that cause.

Performances will include poetry by Jihan Williams, and renditions by King Socrates and Dejour.