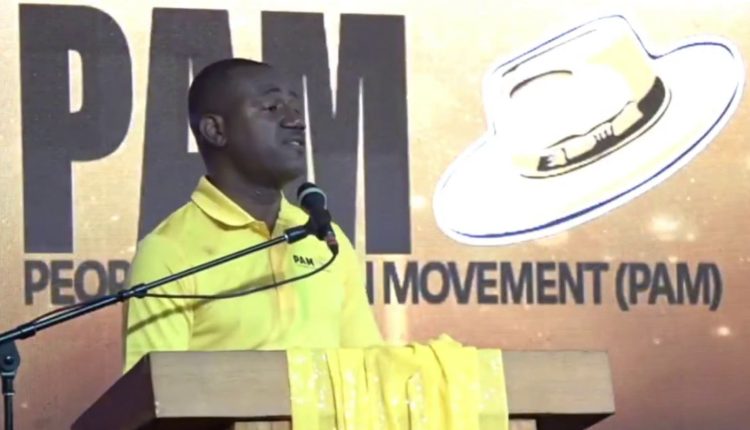 PAM Leader Wants All to Be Committed to the Promise

Basseterre, St. Kitts, March 15, 2022 (ZIZ) — Leader of the People’s Action Movement, The Hon. Shawn Richards says PAM is committed to the concept of Team Unity and wants all involved to stay true to the promise made at their inception seven years ago.

During his address at the PAM National Convention on Sunday, Mr. Richards reflected on the core beliefs that helped shape the Team Unity coalition and underscored their importance

He emphasized that the People’s Action Movement has been committed to doing its part and they understand the need for compromise within the coalition.

Mr. Richards says the People’s Action Movement remains dedicated to Team Unity but, he says, there must fairness and equity for all involved.