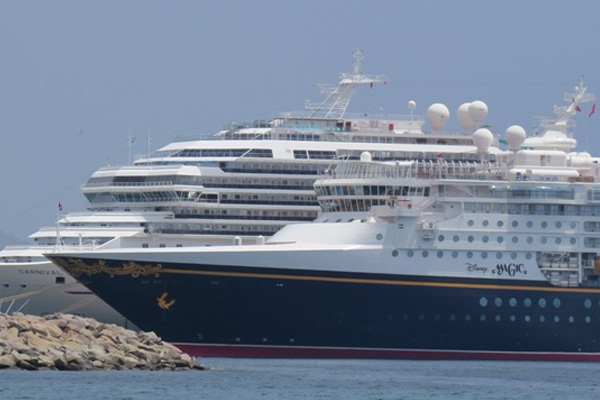 Starting what is expected to be a parade of cruise ships to Port Zante and the Deport Water Port was the Carnival Freedom which arrived from Puerto Rico with 3,042 passengers and a crew of 1,137. The Carnival Freedom departed after 5 p.m. for St. Maarten.