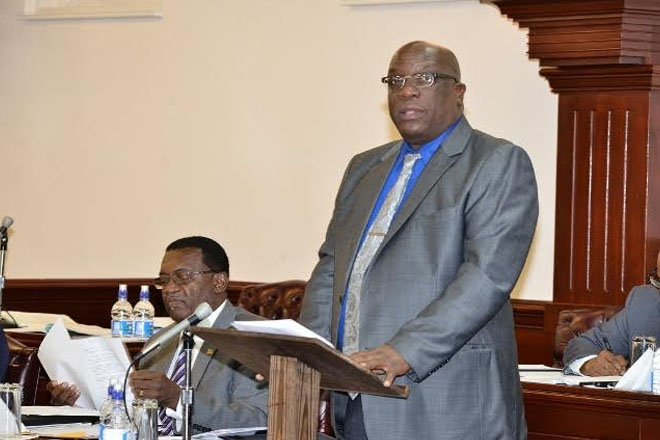 (ZIZ News) – The federation’s Members of Parliament gathered at National Assembly Chambers, on Friday, for what may very well be the final parliamentary sitting for 2015, before the Budget Presentation and subsequent debates.

Early in the day however, the country’s Prime Minister and Minister of Finance, Dr. Hon. Timothy Harris commended the Inland Revenue Department for its revenue collections this year.

He said that department had exceeded projections for collections this year.

“The total gross taxes and fees collected at the Inland Revenue Department as of November 30th 2015 amounted to $219.3 million. This amount exceeds its anticipated target of $190 million for the period January to November 2015 by $29.3 million. The economy is doing well,” the Prime Minister added.

The Friday sitting commenced shortly after 10am and ran well into the evening, wrapping up after 6pm. It also featured a resolution that addressed the special Value Added Tax or VAT reduction day on December 18th 2015.