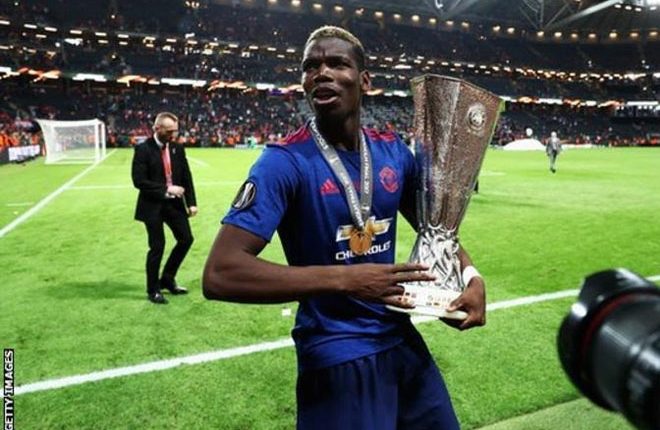 Manchester United have been cleared by Fifa of wrongdoing in the deal to sign Paul Pogba from Juventus last August.

However, football’s world governing body will open disciplinary proceedings against the Italian champions after asking both clubs last month for “clarification on the deal”.