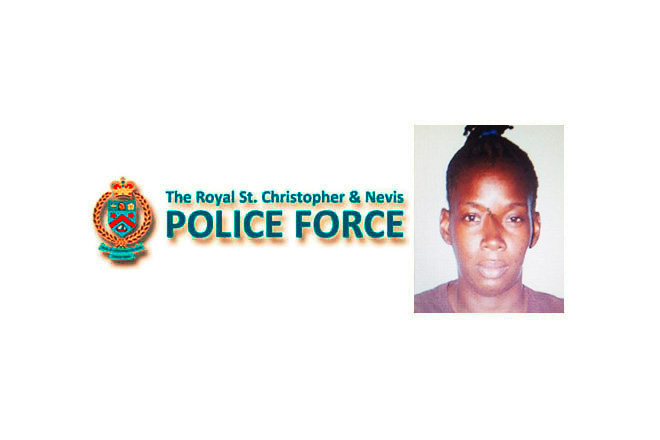 (ZIZ News) — Formal charges have been laid against Pia Nisbett of Spooner’s Village who was arrested on Sunday (May 01) at the Robert L. Bradshaw International Airport after a search discovered cocaine on her person.

Additionally, she was charged with Possession of a concealed good, to wit Cocaine, Signing of a false declaration and Making a false statement (declaration).

The charges were brought forth by Her Majesty’s Customs and Excise Department.