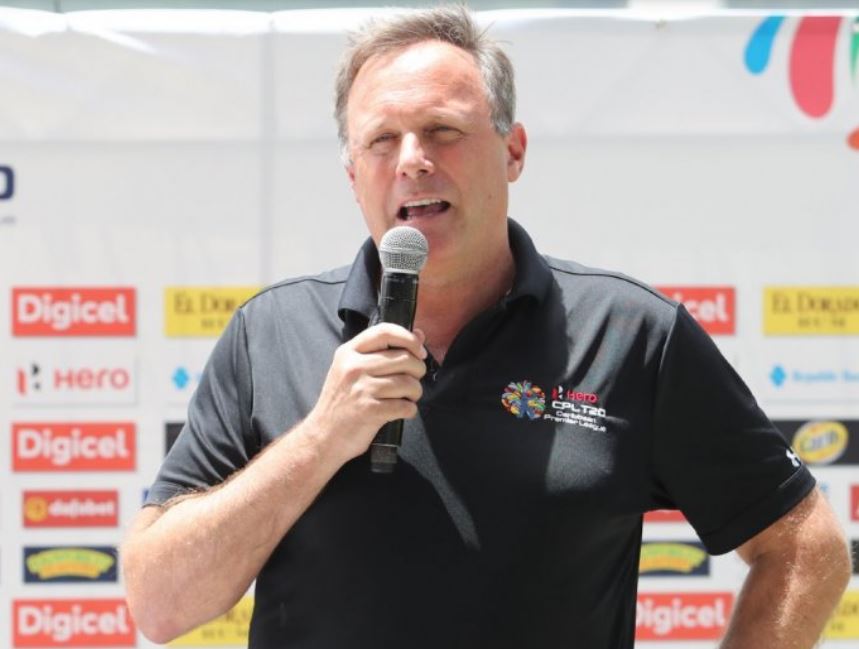 Russell has overseen the operational side of the Hero CPL for the last eight years during which time the league has grown in stature to become one of the most watched franchise T20 tournaments in the world. He has also played a key role in securing commercial partnerships, broadcast deals and building strong and productive relationships with governments across the region.

Hero CPL’s chairman, Richard Bevan, said: “We are delighted to confirm that Pete will be the tournament’s CEO. Having been so fundamental to the success of the league to date he was the perfect candidate to take on this role. Not only does he bring a huge amount of experience from within the business of world class sport, he also has an intricate knowledge of Hero CPL and Caribbean cricket. This means we can look forward to a continuation of Hero CPL’s success in the years to come.”

Russell will be leading the Hero CPL team as they prepare for the 2021 tournament which takes place in St Kitts & Nevis from 28 August to 19 September.