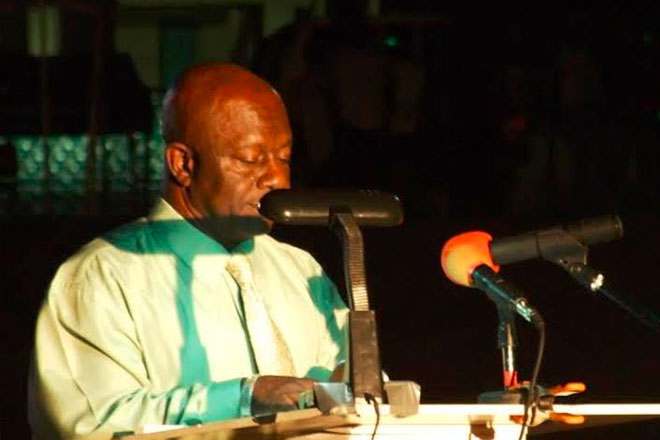 According to Manners, the WICB was within its rights to impose punitive measures on the coach for his public outbursts as there are certain contractual obligations which ought to be observed by such officials.

However, on the other hand, Manners indicated that the fact that Simmonds has apologized to the Board and additionally, the fact that he had already developed some measure of trust and rapport with the players, that he will be reinstated for the tour of Sri Lanka.

‘Don’t be surprised, you will shortly see a press release from the WICB, indicating that Phil Simmonds has been reinstated for the tour,’ said a confident Manners.