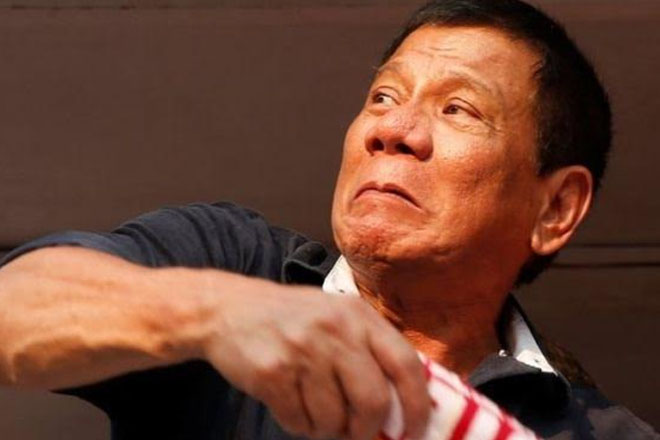 Final campaign rallies are being held in the Philippines’ capital Manila ahead of Monday’s election.

But current president Benigno Aquino is leading attempts to bring together other candidates to defeat him.

The campaign has been marred by violence. On Saturday a mayoral candidate was murdered in the south.