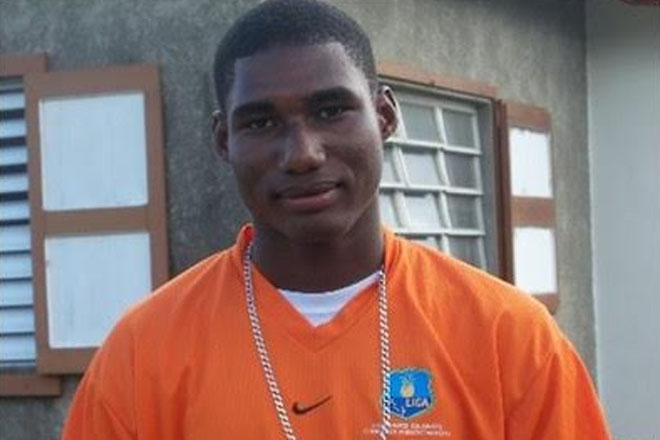 Phillip continues to make his mark in English League

Sports Page — Adelvin Phillip continues to make a positive impact for his team Pannal CC in the English league.

Phillip is now leading the MVP points table which he describes as an ‘awesome feeling.’

He is being closely challenged by an Australian overseas player.

Phillip also has the second highest number of wickets in the league and is just three wickets behind the leader of the pack, with all of seven games yet to be played.

Pannal CC batted first and scored 290 for 6 from 40 overs, Phillip was not out on 40 at the close of the innings.

Killinhall was the restricted to 130 all out in 29.2 overs. Phillip had the impressive figures of 2 for 8 from 5 overs.