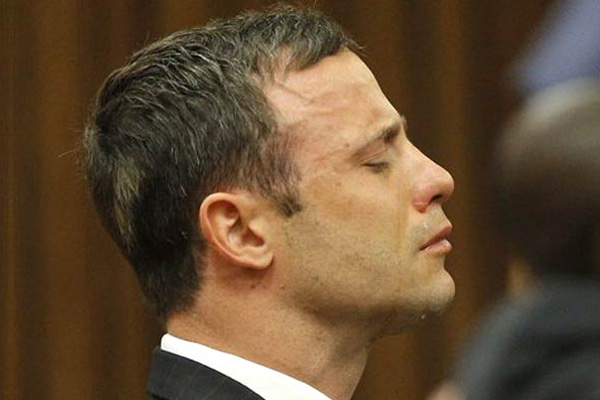 “He has been recommended for correctional supervision on August 21,” Zach Modise, commissioner of the correctional services, told AFP.

“Normally, this will mean house arrest with one hour of free time each day. As he progresses, we will relax these conditions.”

The 28-year-old was found guilty last year of culpable homicide — a charge akin to manslaughter — and sentenced to five years in prison for shooting model and TV presenter Reeva Steenkamp on Valentine’s Day in 2013.

Steenkamp’s family have previously expressed anger that he could be released in August due to good conduct.

Pistorius claimed that he mistook Steenkamp for an intruder, firing four shots through a locked bathroom door.

Due to his physical disability, he is being held in the hospital ward of a Pretoria prison, shielding him from the often brutal overcrowded cells that are known for gang violence.

State prosecutors are appealing against his conviction for culpable homicide, saying he should have been found guilty of murder.