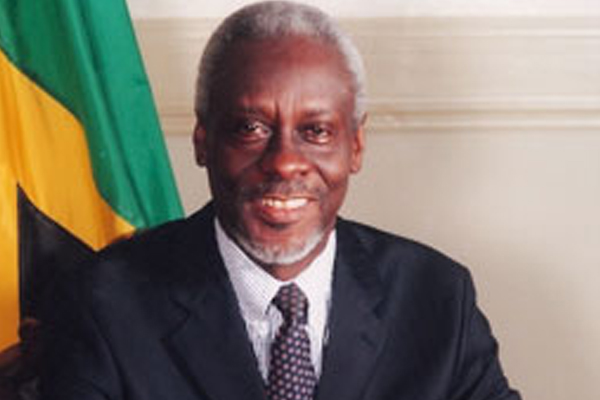 PJ Patterson declares CPL final result will not be reversed, Tridents are champs

BRIDGETOWN, Barbados (CMC) – The results of the finals of the Caribbean Premier League (CPL) between Guyana Amazon Warriors and Barbados Tridents will not be reversed or declared null and void, organizers have announced.

Warriors lost the rain-hit game by eight runs via the Duckworth-Lewis method but had complained that the rules were not properly applied.

The committee made its decision after reviewing match referee Denavon Hayles’ report as well as arguments raised by the Amazon Warriors in writing.

“Having carefully considered the report of the match referee and the arguments raised by the Guyana Amazon Warriors, the [committee] has concluded that there are no grounds for the result of the final to be reversed or nullified,” Patterson said.

“The CTC references paragraph 6.2 of Section 3A of the CPL Tournament Rules which expressly precludes a team from objecting to the result of a match on the ground of any decision made by any umpire or the match referee. This rule is intended to bring finality to matches”.

Amazon Warriors management says its decision to launch a protest was taken following a review of the sequence of events that took place during the game.

When the rains arrived, Amazon Warriors were 107 for four in the 16th over still needing 46 from 25 deliveries but were eight runs behind on the Duckworth/Lewis method.

Amazon Warriors were complaining about the application of the rules regarding the time allotted for the match in the face of several rain delays.

“The CPL has succeeded in reinvigorating the passion for cricket across the region and has in two short years established its own distinctive brand and earned exciting market appeal,” said Patterson.

“Nothing must be done to impair its image or erode its credibility.”

However the CPL has said that it would not object if the dispute is taken to the International Cricket Council (ICC), cricket’s world governing body.