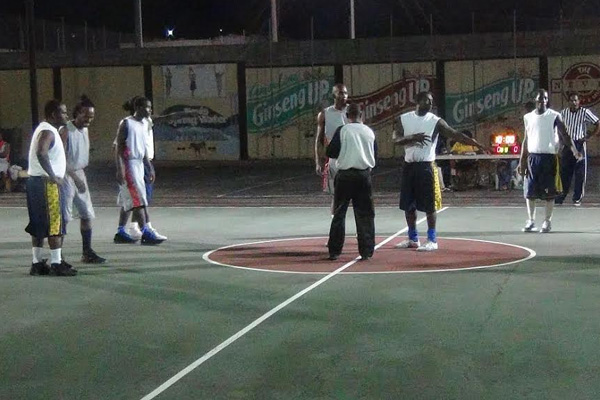 (Sports Page)— Stoney Grove Ballers promised much in the first quarter, as they held the more renowned PJ’S team down to a mere two points lead at the end of the ten minutes exchange.

This as the action continued in the NABA Basketball league on Thursday night.

The PJ’S however reacted like when an ants’ nest had been disturbed in the second quarter and rattled up the points, thereafter leaving the Ballers in the dust.

The Ballers tried to come back in the two last quarters but the wind had already been sapped from their sail and PJ”S prevailed by a wide margin.