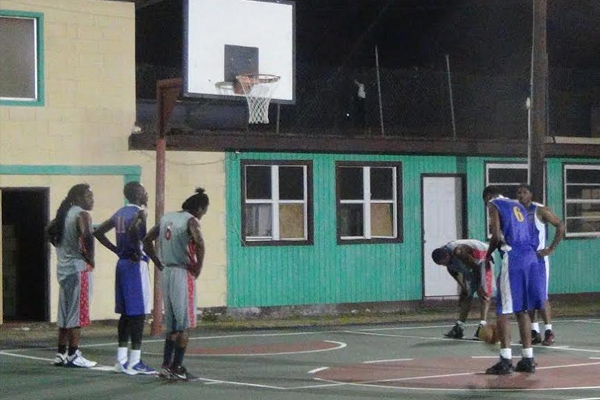 (Sports Page)—It was indeed a hard fought game and the few spectators on hand, were highly entertained.

This as the local Basketball league action continued on Thursday night with the match up for third place honours between PJ’S and the determined Dynasty Ballers.

A tight first quarter showed from the outset that both teams had really showed up for the game but PJ’s started to pull away at the end of the second quarter.

However, the Dynasty Ballers secured a narrow lead in the third and when it really mattered in the final quarter, they tied up the score but that just left them a little short

The summary of the game reads as follows: