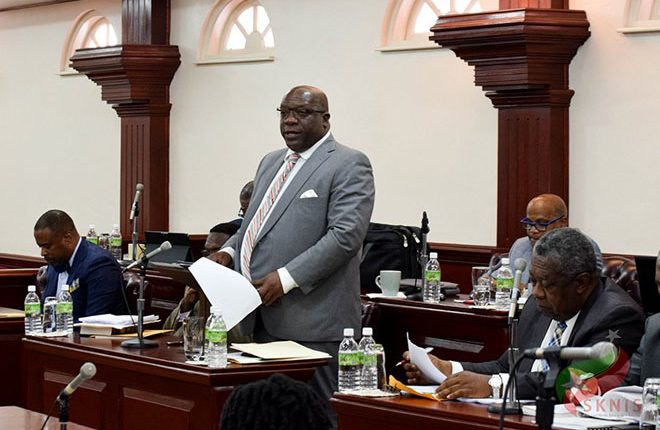 He made the announcement during Thursday morning’s sitting of National Assembly.

When a person fails to pay a debt owed to an establishment, for example in a hire purchase agreement, that person is often sent to what is called debtor’s jail.

The Prime Minister said the government is looking at getting rid of some of the punitive aspects and described debtor’s jail as the “criminalization of poverty”.

The Prime Minister said debtors jail dates back to the 13th century and was meant to terrify persons into not falling behind on their debts.

He however noted that this practice is outdated and needs to be reviewed.