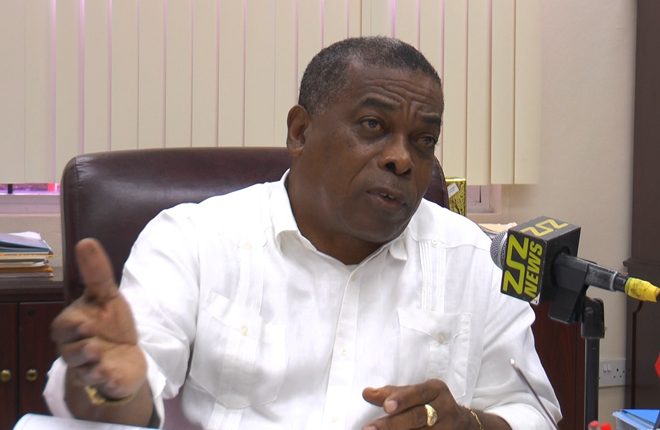 (ZIZ News) — Plans are already underway to continue a project to upgrade the road at Old Road Bay.

That’s the word from Minister of Public Infrastructure the Hon Ian Liburd.

In an interview with ZIZ Minister Liburd gave an update on the Old Road Rebahilitation Project.

“You recognize that going across Old Road Bay the road is almost on par with the sea,” he said.

This project is expected to cost approximately 23 million dollars.