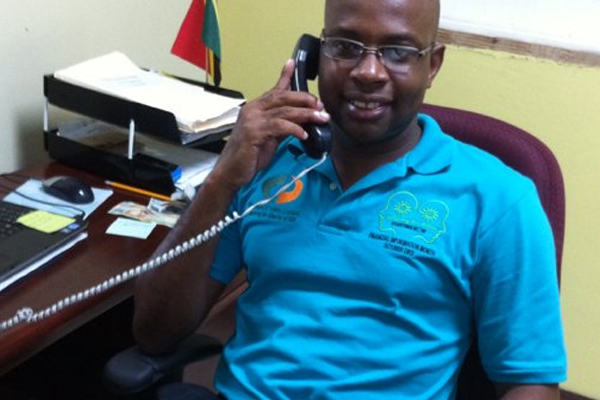 Players will be graded next year

Sports Page — Cricket chief on Nevis, Denrick Liburd has revealed that for the upcoming local Cricket season, certain players on Nevis will be graded.

Liburd in a recent interview revealed that it was a unanimous decision taken by his executive board.

This is in direct contrast with what transpired during the previous cricket season when then President Keith Scarborough led out in the stance that all cricketers on Nevis would be allowed to play in all of the leagues without restrictions.

The Four Seasons team then dominated the second division league with a full stack of players who had represented the senior Nevis team.

Liburd further indicated that the selection of players to be graded will be done on a case by case basis.