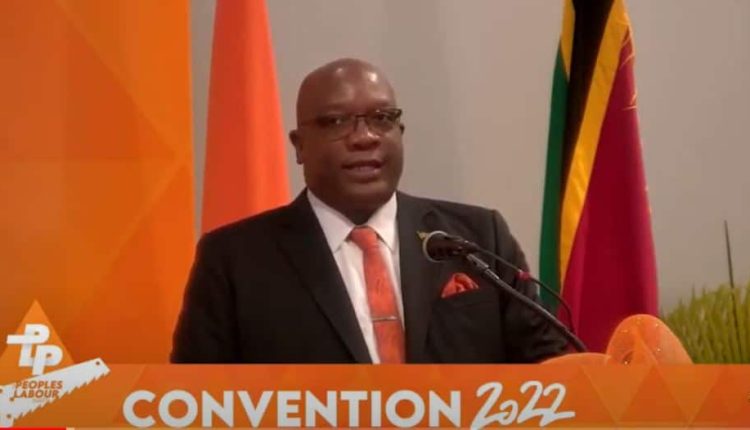 Basseterre, St. Kitts, March 17, 2022 (ZIZ) — Prime Minister Dr. Hon. Timothy Harris has addressed rumours in the public arena that he may be planning to run for a third term.

When the Team Unity coalition was formed 7 years ago it was agreed that the person serving as prime Minister would serve two terms.

However, since then there has been much commentary on social media that the Prime Minister may be planning for a third term.

He said he found the discussion on this topic unnecessary at this time as the priority focus of everyone should be the future of the country.