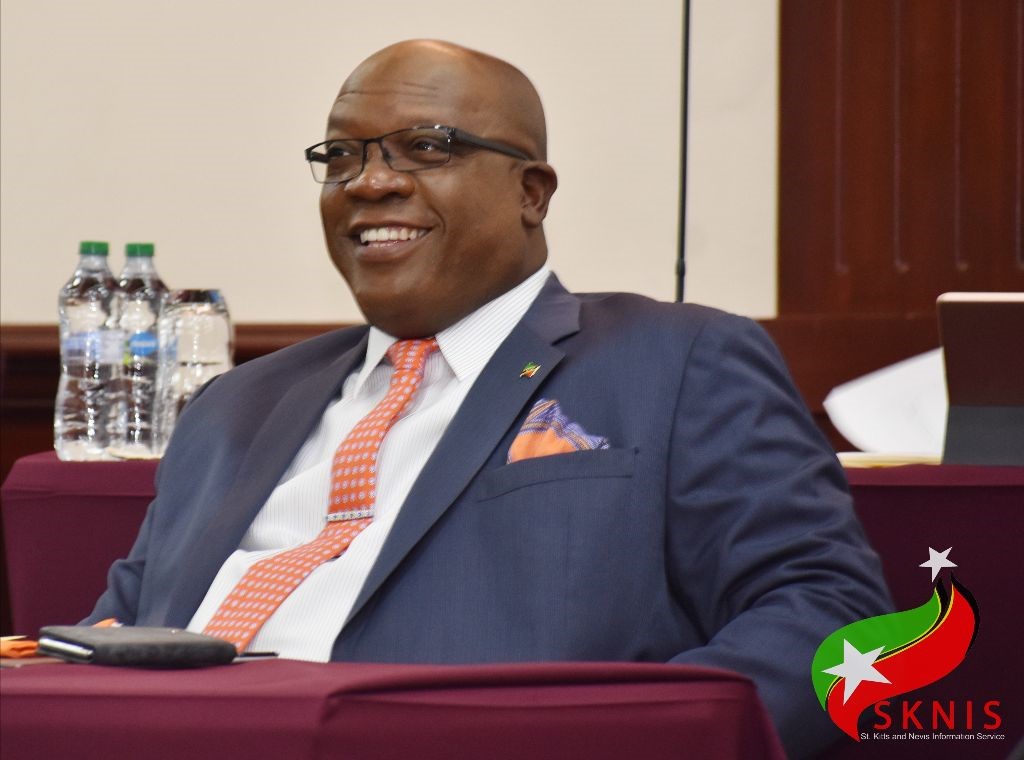 During the Prime Minister’s monthly press conference on Thursday morning Dr. Harris commended ZIZ on its 60th Anniversary and described ZBC as the people’s radio station which has given “yeoman service to our Country”.

He also spoke of recent upgrades to the station including remodeling and retrofitting of the Production Studio, Partial upgrade to the Radio Station and Television Station IT Network to better facilitate the need for increased bandwidth needed throughout both stations, and Upgrades to its cameras, outside broadcasting equipment, production computers, and in-studio lighting.

Regarding the station’s social media presence the prime minister noted that in 2020 ZIZ’s Facebook page amassed 4 Million Views (a 619% Increase from 2019); the YouTube channel: 1 Million Views ( a 149% increase from 2020) while the website ZIZOnline.com has seen 1.2 Million Hits in 2020.

ZIZ Radio will be celebrating its 60th anniversary on March 5.