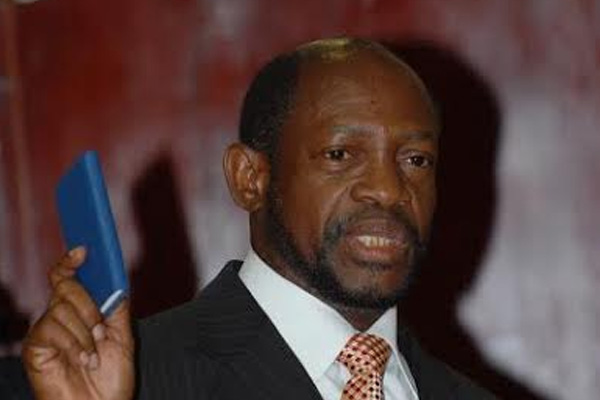 Hundreds of lots of land and homes have been allocated constituency wide and roads and other essential utilities and facilities including the new Dieppe Bay Police Station, the Robert L. Bradshaw Memorial Park and the Co-ed Rehabiliation Center.

Hundreds in the constituency have also benefited from scholarships to pursue education at the primary, secondary and tertiary levels.

Since taking office as Prime Minister in July 1995, nearly 13,000 lots of land have been allocated to persons across St. Kitts and over 4,000 homes constructed under several government-sponsored and financed housing schemes.

Under his sterling stewardship, the St. Kitts-Nevis Labour Party Government has also expanded universal pre-school, primary and secondary education, introduction of affordable and accessible tertiary level education and transformed the twin-island Federation from an agriculture bias to a mixed economy, led by financial, tourism and hospitality, non-sugar agriculture and medical services.

Prime Minister Douglas has also presided over the modernisation of affordable primary and secondary healthcare services, liberalized telecommunication services not only in St. Kitts and Nevis, but in the entire Eastern Caribbean.

Dr. Douglas and his government have also championed technological infrastructure and mandated a computer for every home in St. Kitts and Nevis.

The rapid expansion of a growing entrepreneurial sector and the establishment of St. Kitts and Nevis to world recognition and its reputation as a desirable place to live, vacation and do business, can also be credited to the Prime Minister’s stewardship in his 19 years at the helm.

“We salute our World Leader & Steward for his dedication not only to the residents of Constituency 6 (Harris’ to Newton Ground) and the Federation of St. Kitts and Nevis, but also to the OECS, the Caribbean Community (CARICOM), the Commonwealth and the United Nations for his 25 Years of Sterling Stewardship,” said the Committee.