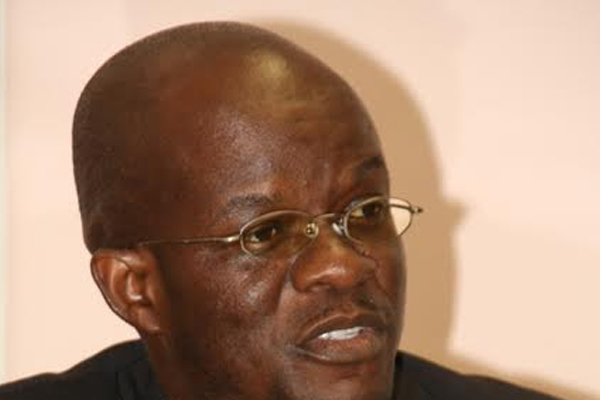 “The new Foreign Service regulations improve transparency and strengthen good governance as they relate to the Foreign Service under his charge,” said Prime Minister Douglas, who is also Chairman of the Executive Branch of Government.

The St. Kitts and Nevis Foreign Service is a component of the Federal government that falls under the aegis of the Ministry of Foreign Affairs and refers to the cadre of individuals who are employed in the Ministry either at Capital or in any overseas mission.

The new regulations, submitted by Minister of Foreign Affairs, the Hon. Patrice Nisbett will provide guidance regarding the duration of posting overseas, privileges afforded to staff and their dependents, such as spouses and children, the responsibility of the State and the accountability of officers to respective authorities.