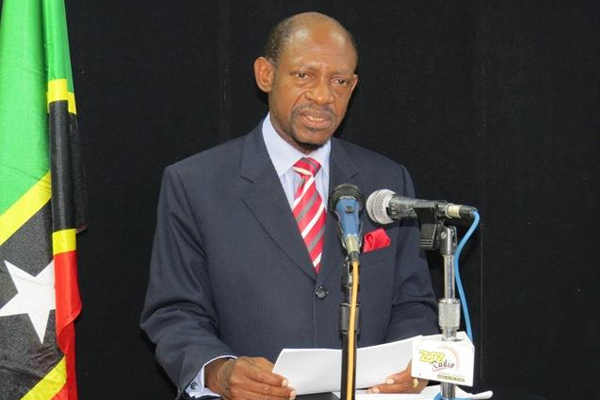 (ZIZ News) — Leader of the St. Kitts-Nevis Labour Party and the Country’s Prime Minister, the Rt. Hon. Dr. Denzil Douglas is not shaken by the Privy Council’s recent decision to reinstate an injunction preventing the use of changed electoral boundaries in Monday’s elections.

As he addressed the Nation on Thursday afternoon, Dr. Douglas said while he disagrees with the court’s decision, he believes that his party will be victorious at the polls on Monday.

Prime Minister Douglas said it is important for voters not to lose sight of what is really important which is their ability to choose the candidate, and subsequent party, to represent them for the next five years.

“We of the Labour Party will not allow PAM to violate democracy, the democracy that we will ensure that the public will is expressed through the ballot box and that is the important thing: that you get the chance to have your say on the future direction of our country, that you have a chance to pick your representative, that you can make the judgement about which party is best for your children and of course their future,” Dr. Douglas said.