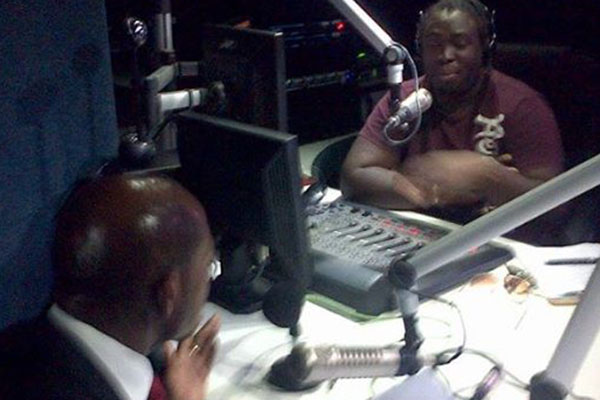 Dr. Douglas noted since taking office, he has established a Federal Office in Nevis, appointed a Nevisian to his Federal Cabinet and initiated joint Cabinet meetings of the Nevis Island Administration  and the Federal Government.

“I am, for example, aware that there are those in Nevis who have long advocated secession.  And I will always respect the right of Nevisians to determine their future.  That notwithstanding, however, in order to promote the best possible relations between both islands, and in an attempt to convey my sincerity in that regard, one of my earliest undertakings upon becoming Prime Minister some nineteen years ago was to establish a Federal Office in Charlestown,” said Dr. Douglas during Friday’s “Good Morning St. Kitts and Nevis” with EK on Freedom 106.5 FM.

“Indeed, again in an attempt to strengthen the bonds between both islands, upon being elected to office with a clear majority in the last election, my Government immediately reached out to the people of Nevis, reach out to the Nevis Island Administration and invited the Honourable Patrice Nisbett to serve as a member of the Federal Cabinet,” said Prime Minister Douglas.

“He said that the joint Cabinet meetings were initiated in order to strengthen bonds.

“My countless meetings with Nevisians of all stripes and colour right here at Government Headquarters in St. Kitts makes this clear.  And the warmth that Nevisians and I always share when I am in Nevis, or they are in St. Kitts, proves that the channel that divides us is simply a matter of geography,” said the St. Kitts and Nevis leader.