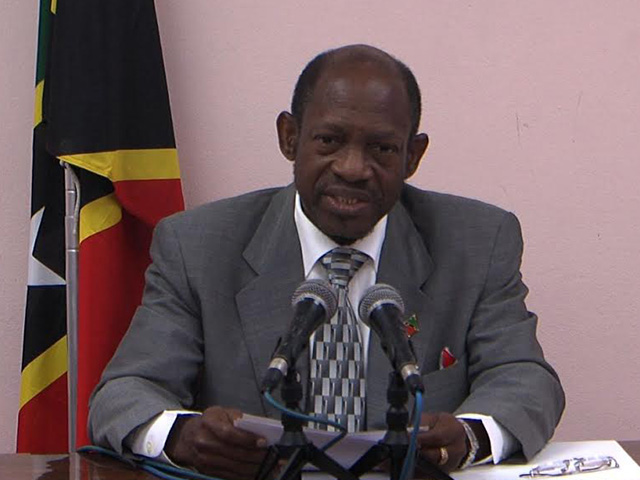 The U.S. Treasury Department on Tuesday advised financial institutions that certain economic citizens have been using their St. Kitts and Nevis passports to facilitate financial crime.

“We had, of course, as a matter of government-to-government courtesy, had been advised of this discovery prior to the issuance of yesterday’s (Tuesday’s) Advisory and we are very pleased that these attempts by some economic citizens have been uncovered by the United States,” Prime Minister Douglas said at his monthly Press Conference.

He said his Government has long stressed a commitment to working with regional and international allies to halt the spread of international crime, and the matter of the Citizenship by Investment Programme is no exception in this regard.

“We are in the process of determining at this moment exactly what changes, if any, should be made to the Programme, and we will be sure to advise you accordingly as these decisions are arrived at,” said Prime Minister Douglas.

Prime Minister Douglas said that the security measures of the Citizenship by Investment Programme are robust and the Unit works alongside national agencies to ensure good governance.

“This we will continue to do,” said Prime Minister Douglas, pointing out that criminals become ever more ingenious at finding ways to break the law and St. Kitts and Nevis, like all other countries, “need to ensure that we stay ahead of these types with constant review and constant upgrading of our security checks.”

“The Government is aware of the new and emerging threats posed by transnational organized criminal activities and we have prioritized training in areas such as cyber-crime to assist in detection and apprehension,” said Dr. Douglas.

“This is a current policy.  And we will not hesitate to enforce it. It is in our nation’s interest to ensure there is continued confidence in our CBI programme and so we will be certain to enhance our security measures as appropriate,” said the Prime Minister.