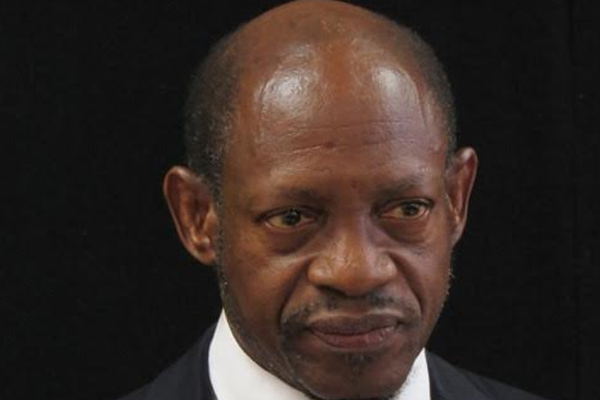 On January 16, 2015, the eleven electoral constituencies in St. Kitts and Nevis were made generally equal. This followed not several days, not several weeks, not several months, but several years work by Constitutionally authorized Constituency Boundaries Commissions. The composition of the Commission was in keeping with the Constitution. That is, it was comprised of two Government parliamentarians and two Opposition parliamentarians, with the Chairman having been approved by both the Government and the Opposition.

Three days ago, on January 27, 2015, the High Court, after having been initially and deliberately misled by the Opposition, ruled that all processes and procedures required for the lawful establishment of new boundaries had, in fact, been observed and respected by the St. Kitts and Nevis Parliament.

I repeat – because this is important – three days ago, the High Court, after having been initially and deliberately misled by the Opposition, ruled that all processes and procedures required for the lawful establishment of new boundaries had, in fact, been observed and respected by the St. Kitts and Nevis Parliament.

With the High Court having already ruled, on Tuesday last, that the Government had respected the Constitutionally-established procedures for the establishment of new and fair boundaries, the Opposition has asked that an Appeals Court rule on this issue as well.

St. Kitts and Nevis is a nation of laws. My Government has worked very hard, and with great success, to win the confidence of the electorate and the respect of the international community. There are no shenanigans, no machinations, no delaying tactics on the part of the Opposition that will ever cause us to place either the confidence of the public or the respect of the international community at risk.

The Opposition, as I have said, has stated that it wishes to appeal the January 27thruling of the High Court. And the Appeal Court has agreed to hear their appeal. Committed, as always, to do what is necessary to ensure the smooth running of this country, and confident that the Appeal Court will, at the end of the day, rule in our favor, my Government has absolutely no difficulty whatsoever awaiting the ruling of the Appeal Court. What is of some concern, however, is the fact that the date of the proposed hearing is February 9, 2015 when, as you are aware, Nomination Day in St. Kitts and Nevis had been scheduled for February 6th. We have therefore written to the Court of Appeal, seeking their indulgence in ensuring that the date of the hearing is moved forward, so as to avoid the administrative complications that would ensue were the Appeal Court hearing to take place on 9th February after Nomination Day of 6thFebruary had come and gone.

I come before you this afternoon, Fellow Citizens, Residents, to inform the nation that I met this morning with His Excellency, the Governor-General; the Chairman of the Electoral Commission; and the Supervisor of Elections, to officially advise them that, in response to the Opposition’s decision to appeal the January 27, 2015 High Court ruling, the Appeal Court has asked that the new – and only existing – boundaries not beused until the hearing of the Appeal has been completed.

And when they do, based on an unparalleled real progress record of delivering and real change for the people of St. Kitts & Nevis, the St. Kitts-Nevis Labour Party and the people of this great country will move to the next stage of the extraordinary accomplishments which, together, we have brought to this country.

The election campaign of the St. Kitts-Nevis Labour Party continues in full swing therefore, as we work for and ready ourselves for the victory – not just for the St. Kitts-Nevis Labour Party – but for the people of this country with whom and for whom we have been able to achieve so very much. Onward we move, then, as a Nation, in defense of the most sacred tenets of democracy, and undeterred in the historic work that we,the people of St. Kitts & Nevis, have begun.