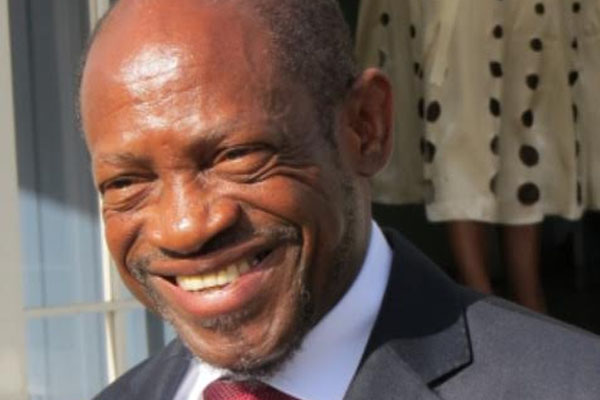 The night game will feature an all-star line-up, the worlds of cricket and entertainment as they come together for a good cause in the form of Beefy’s Bash charity cricket match.

With the opening ball of the match being bowled by the Prime Minister Douglas, the teams will be captained by Brian Lara and Piers Morgan.

Botham is said to delighted to be in St. Kitts and Nevis to combine his twin passions of cricket and giving back, commenting; “We’ve got some fantastic talents taking the fieldon Tuesday night and I would like to thank them for getting involved for a great cause. Nothing beats cricket in the Caribbean and the party cricket vibes are guaranteed to keep the runs and the rums flowing.”

Commenting on the prospect of facing down the legendary West Indies bowling attack, Piers Morgan (fresh from a bruising encounter with Brett Lee in a charity match in the UK), said; “These giants of cricket are some of my all-time sporting heroes so it’s a dream come true to be taking the pitch with them – even if it does result in some damaged egos and limbs on my part.”