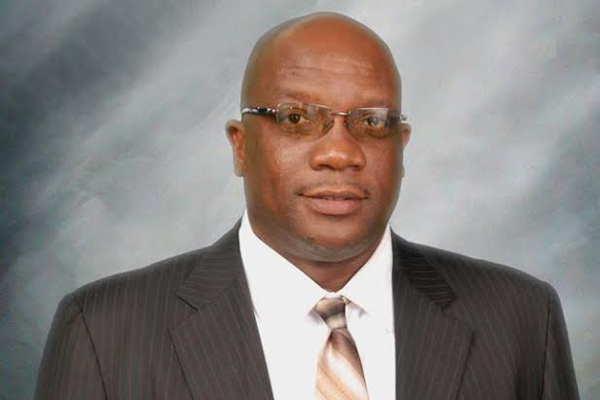 (ZIZ News)– Prime Minister, Dr. the Hon. Timothy Harris has described the first meeting of the new Cabinet as productive.

On Thursday, the new ministers assembled for their first Cabinet meeting to chart the way forward for the government.

“I felt that it was important that a Cabinet, comprising in the main of new members, some of them without any orientation in the government, that they should be exposed to some basic understanding as to how government works, how the Cabinet works, so that they would be in a better position to pursue the mandate of the National Unity team,” Dr. Harris said.

He said since the swearing-in ceremony, all ministers have reported to work and there has been interaction between the civil servants and their respective ministers.

He said the upcoming week is expected to be very busy as several meetings with foreign diplomats are scheduled.