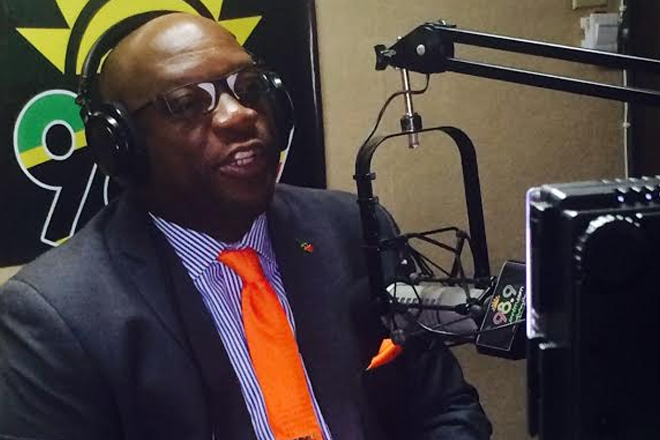 As of August 31st, 2016, 1,872 cheques have been paid out of the Sugar Workers’ Restoration Fund at a value of EC$12,590,301. The Prime Minister reported at his last press conference that, as of July 25th this year, 1,845 former sugar workers received a total of EC$12.2 million out of an EC$16 million grant that the Team Unity Government attained from the Bolivarian Republic of Venezuela. Dr. Harris also said at his press conference that EC$1.5 million out of the EC$12.2 million payout went to 127 representatives of deceased sugar workers. Applications were made through the secretariat of the Sugar Workers’ Restoration Fund committee, which opened its doors on Monday, May 18th, 2015.

Also, on today’s edition of Voices, the Prime Minister mentioned the two small estates amendments that were passed into law last year and this year.

Last year, the Team Unity administration piloted the Administration of Small Estates (Amendment) Bill 2015 through Parliament and it was passed into law on November 17th. This allows people, such as legal representatives of deceased sugar workers, to quickly and easily access an inheritance of a small estate. Rather than going through an expensive and cumbersome legal process, the new law enables a person to go to the High Court Registry and complete a one-page form at the cost of ten dollars to become the legal representative of a deceased person’s estate valued up to EC$25,000.00. The 2015 amendment raised the small estate threshold from EC$5,000.00 to EC$25,000.00.

On Tuesday, August 23rd, 2016, the Administration of Small Estates (Amendment) Bill, 2016 was passed into law in order to fast track the processing time of Grants of Probate and Letters of Administration related to small estates (estates valued up to EC$25,00000) by changing the jurisdiction to the control of the Registrar of the High Court rather than the High Court Judge. The Registrar already processes and issues Grants of Probate and Letters of Administration for estates valued above EC$25,000.00.

“What this [2016] amendment is going to do is to bring the smallest estates process under the same process of larger estates so that now just as the [High Court] Registrar can process an application for probate, an application for letters of administration, … the Registrar will now be able to take this onerous task from the Judge and do it similarly at the High Court Registry,” Attorney-General and Minister of Justice et al., the Honourable Senator Vincent Byron, Jr. said last month. The Attorney-General added that the 2016 amendment would help to fast track the more than 300 applications that were currently backlogged and awaiting attention from the High Court Judge.