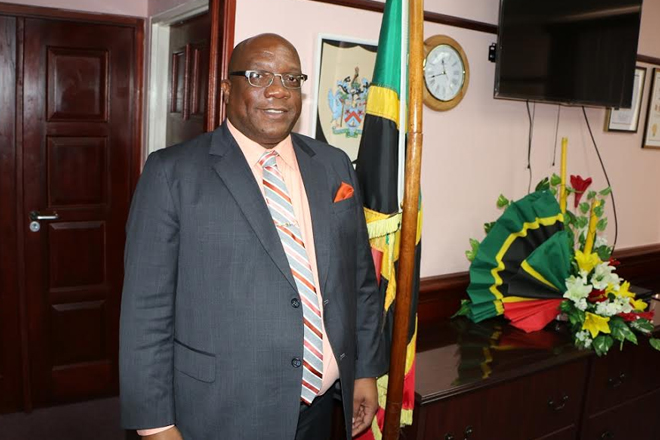 (SKNIS): Prime Minister Dr. the Honourable Timothy Harris has led a delegation to Dubai, United Arab Emirates (UAE), to attend an Investment Immigration Summit to be held at the Shangri-La Hotel from March 8-10, 2016.

The chair of the summit is Sam Bayat, Managing Director Bayat Legal Services. He is a Quebec (Canada) licensed attorney with background in international law and is specialized in corporate migration. He is also Co-Founder and Governing Board Member, Global Investor Immigration Council.

Representatives from several Caribbean countries with CBI programmes are also attending the international summit. Some of these include Christos Vardikos, Honorary Consul to Greece for the Government of the Commonwealth of Dominica, Honourable Alexandra Otway-Noel, Minister for Implementation in Grenada, His Excellency Dr. Joseph John, Ambassador at Large and Adviser to the Prime Minister on the CBI Programme, Dr. Errol Cort of Cort & Cort Law Chambers in Antigua and Ambassador Vince Henderson, Ambassador and Permanent Representative of Dominica to the United Nations. Other countries represented at the summit with delegates include Brazil, Panama, Portugal, Spain, Thailand, Malaysia, Singapore, Australia, New Zealand and Fiji.

“Moving across the globe, discussions will explore the increasing popularity of countries such as Panama and Thailand along with some of the special residency programmes granted to non-EU nationals in countries as France, Luxemburg, Spain, Portugal, Cyprus and Malta. Exciting new programmes such as that which are being introduced for Saint Lucia will be explored along with some of the more established programmes being offered in Dominica, St Kitts and Nevis, Antigua and Barbuda, the US, Canada and the UK,” according to Carly Greene, Conference Director of the 2nd Annual Investment Immigration Summit in Dubai.

The St. Kitts and Nevis CBI Programme has been undergoing several reforms since the Government of National Unity assumed office on February 16, 2015. Some of these reforms include bolstering the management of the Citizenship-by-Investment-Unit by adding professional and expert staff and making organizational changes that allow for a more client-focused team, the introduction of a new citizen case management system, the first of its kind in the Caribbean that will allow for faster processing of applications and the commissioning of a Technical Committee, which institutes a more formal and documented process over the denial of applications.”

Prime Minister Harris said that he is confident that these changes will assist in launching the programme into a progressive and prosperous future.