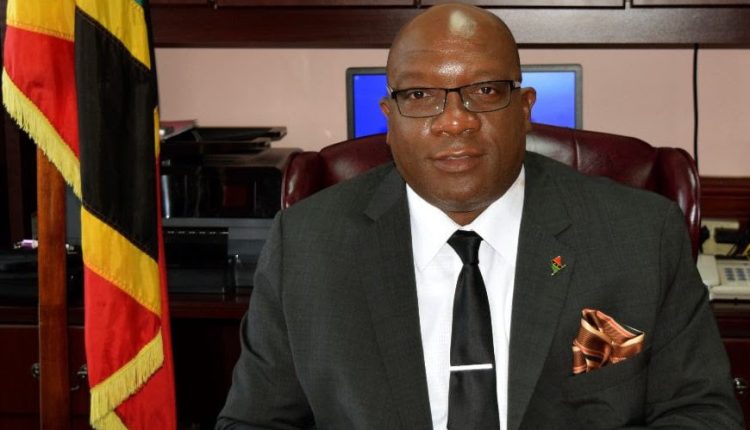 PM Harris Reaches Out And Offers Support To Prime Minister Of St. Vincent And The Grenadines Over La Soufriere Volcano Crisis

Basseterre, St. Kitts, April 08, 2021 (SKNIS): Prime Minister of St. Kitts and Nevis, Dr. the Hon. Timothy Harris has reached out and offered support to Prime Minister of St. Vincent and the Grenadines, Dr. the Hon. Ralph Gonsalves, and by extension the Government and people, in light of the Windward island declaring a red alert and issuing an evacuation order on April 8 following the evaluation of seismologists, who warned that the La Soufriere Volcano is displaying signs of an imminent eruption.

Prior to the evacuation order by Prime Minister Gonsalves, the island had been witnessing several days of heightened seismic activity.

The National Emergency Management Organization (NEMO) of St. Vincent and the Grenadines said on Twitter that there was a “substantial prospect of disaster” and warned residents to “be ready, get your things in order.”

NEMO also tweeted that “Safe areas where people will be evacuated to are from North Union to Kingstown, on the Windward side of the island, Barrouallie to Kingstown on the Leeward side and the Grenadine Islands.”

A cruise ship from the Royal Caribbean line was heading to the island to help with evacuation efforts, Nemo said.

In 1902, La Soufriere erupted killing about 1,600 people, most of them indigenous Kalinagos. Again, in April 1979, it erupted with no casualties as the local population was evacuated.