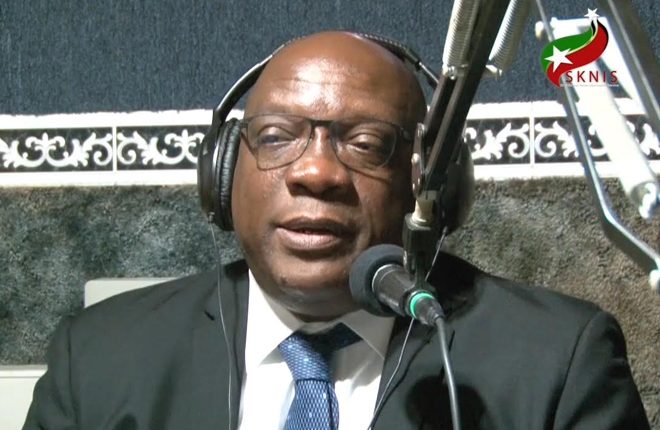 (ZIZ News) — Prime Minister and Minister of Finance, Dr. The Honourable Timothy Harris, says that the fiscal house of St. Kitts and Nevis is being competently managed and as such, it has become a model for a number of governments in and around the region.

He noted that the surplus was indicative of government’s early decision to discontinue the wastage of public funds and revealed that the Federation was outperforming other countries.

Dr. Harris made the comments while appearing on the “The People’s Voice Talk Show” on Sugar City Rock on Monday.

“That is why very early in 2015 we recorded a surplus and we repeated that feat in 2016. We stand singularly as the best performing country not just in the Organization Of Eastern Caribbean States (OECS) or CARICOM, but in the economic commission For Latin America and The Caribbean (ECLAC) and all those countries which are borrowing member states of the Caribbean Development Bank (CDB),” said the Prime Minister,

He also said that these institutions, as well as the Eastern Caribbean Central Bank (ECCB) and the International Monetary Fund (IMF) have commended the government of St. Kitts and Nevis for its exceptional management of the country.